Erik attended Berklee College of Music where he achieved a Bachelor’s Degree in Performance. He also attended the Rotterdam Conservatory of Music. He has been playing music for twenty-two years and has performed with “The Tams”, “Beau Hall,” “Stevie Monce” and “14 Carate Gold”.

Erik specializes in such areas as blues, R&B, Jazz, Latin, World Beat and Rock. He is also noted for is touring both nationally and internationally and is also known for his professional recording. 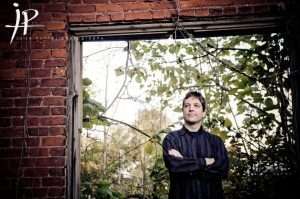